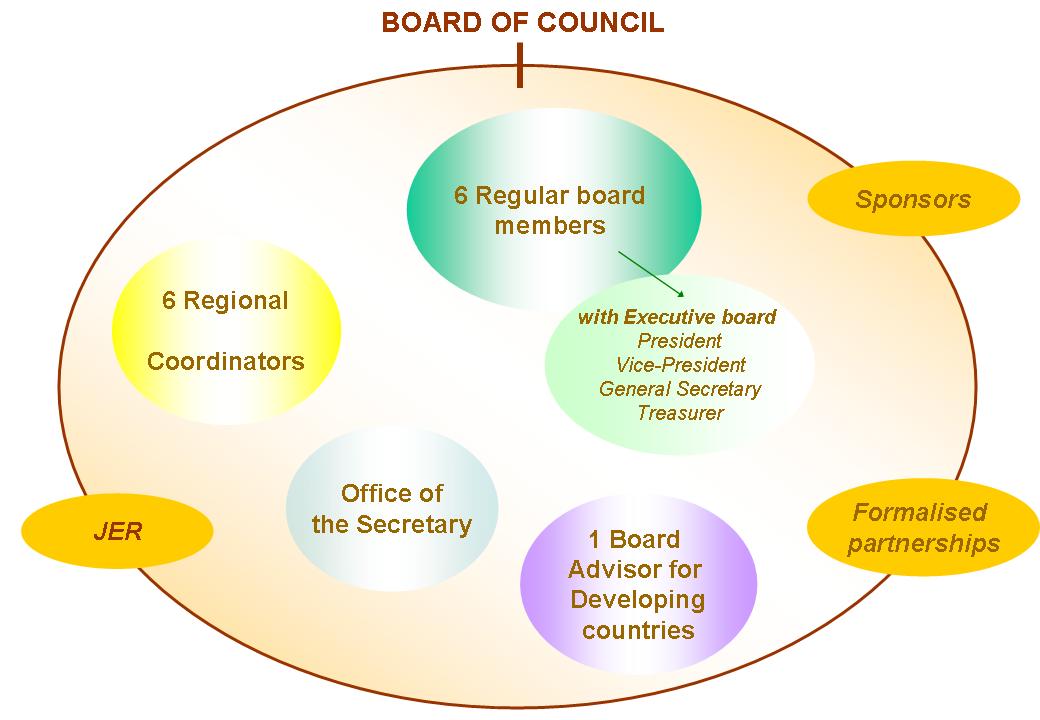 Own IUR activities are organised through a number of Task Groups, that endeavours to discuss the most relevant actual problems in the field.