Obituary: In memory of an outstanding scientist, Rudolf Alexakhin

On 2 May 2018 passed away an outstanding scientist, vice-president of the International Union of Radioecology, academician of the Russian Academy of Sciences, Rudolf Mikhailovich Alexakhin.

Rudolf Alexakhin was born on 15 December, 1936 in Moscow Region. In 1959, he graduated from the Biology and Soil Faculty of Moscow State University. He worked at the Department of Biophysics of this faculty (1959-1961), at the Laboratory of Forestry of the Academy of Sciences of the USSR (1961-1966), at the Scientific and Technical Board of the Ministry of Medium Machine Building (now ROSATOM) of the USSR (1966-1975). At that time, being a scientific secretary of the section responsible for radioecological issues, he made outstanding contribution to coordination of radioecological research in the Soviet Union. Since 1975, he worked at the Russian Research Institute of Radiology and Agroecology, being a director of the Institute from 1988 to 2015, and since 2015 he was a scientific supervisor of the Institute. 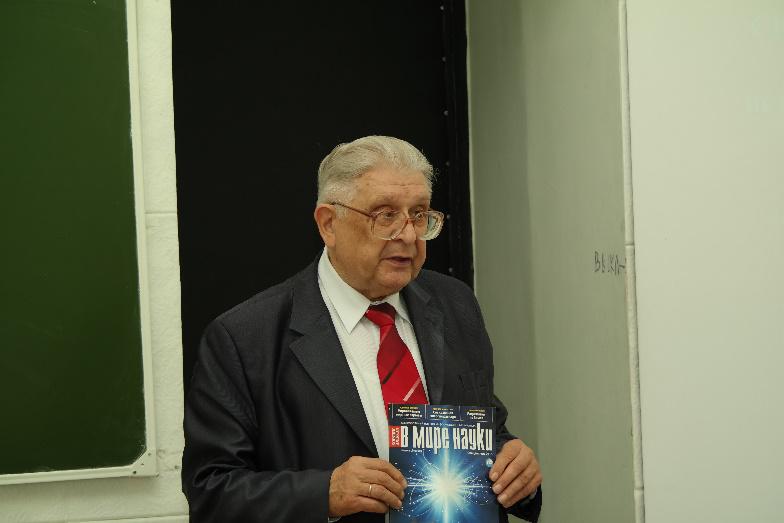 His life was devoted to Radioecology and he made outstanding contribution to its development. In 1959, he began his research on the territory affected by the Kyshtym where he carried out a series of unique studies on the behaviour of radionuclides in the contaminated forests and assessments the effects of ionizing radiation on the forest ecosystems. More than 30-year period of work of Prof. Alexakhin was associated with the mitigating the consequences of the Chernobyl disaster. From first days after the accident, he coordinated a group of the experts sent to the areas affected by the Chernobyl accident for advising on management in agriculture of the affected regions. He was the author of numerous recommendations on agricultural management in areas contaminated with radionuclides. Rudolf Alexakhin markedly contributed to the development of young scientists, supervising for more than 27 PhD and 19 Doctor of Sciences research. Last years his research was concentrated at evaluation of ecological safety of the new technologies suggested for the modern nuclear fuel cycles, coordinated ecological research for perspective nuclear energy generation.

For his outstanding contributions to the development of the science and technologies, he was awarded by many Soviet Union and Russia State awards, including, the Orden of Friendship of Peoples (1987), the Orden of Honour (2007), the USSR State Prize (1974), State Prize of the Russian Federation (2002), he also received a special award as a Honoured Scientist of Russia in 1997. 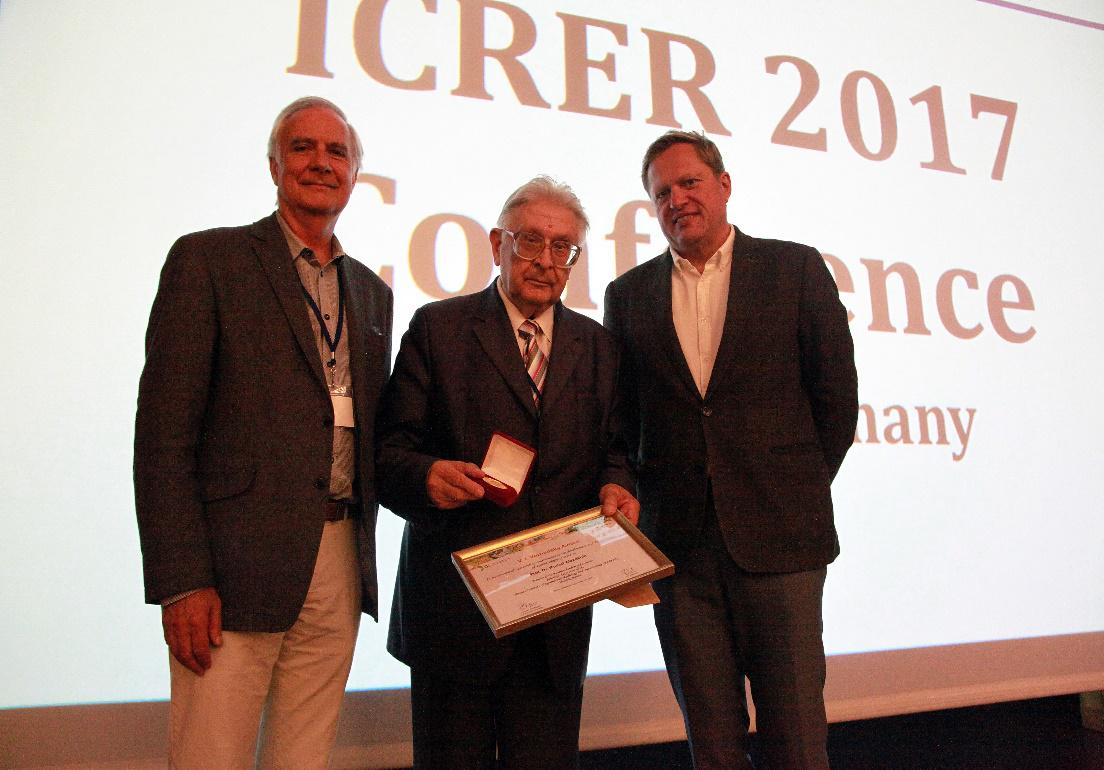 017 he was awarded the gold medal International Union of Radioecology named after V.I. Vernadsky.

People around him were always attracted by his sense of humour, openness, kindness, his wish to assist people facing life problems.

Rudolf Alexakhin will always be in the memory of his colleagues, friends and radioecological society.