Professor Brit Salbu, from the Norwegian University of Life sciences, received the 4th IUR V.I. Vernadsky award in recognition of her outstanding contribution to the development and dissemination of Radioecology. She is currently head of the Isotope Laboratory and Director of the Center of excellence for Environmental Radioactivity (CERAD). 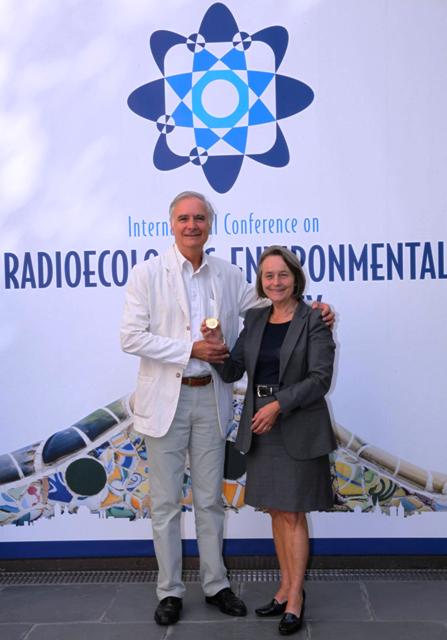 See who was V.I. Vernadsky. 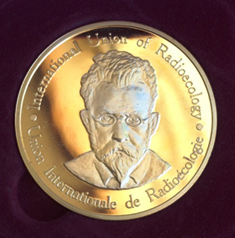